CSK played a key role when Sørlandssenteret in Kristiansand completed a major expansion, and became the largest shopping centre in Scandinavia with a total area of 123,000 square metres.

The expansion of Sørlandssenteret consisted of an extension to the existing building, a new two-storey building on the other side of a busy road, and a large walkway connecting the two buildings.

CSK was responsible for the design, production and delivery of the structural steel for the expansion, and the 65-metre-long, 20-metre-wide and 6-metre-high steel lattice bridge connecting the two centre buildings. We supplied a total of 590 tonnes of steel to the project, with the bridge alone accounting for 200 tonnes.

The logistics were the major challenge in the project, and in particular the transportation of the huge structures for the bridge. This challenge also meant that we had to make a larger new gate in the factory to get the elements out.

The bridge components had to be transported as special goods. We therefore moved the components to Hanstholm by road, where they were sailed to Norway and then transported to the construction site late at night.

The customer performed the installation, and given that the elements had to be assembled above a road, and the assembly sequence was therefore not inconsequential, we delivered the elements with particularly detailed assembly instructions. 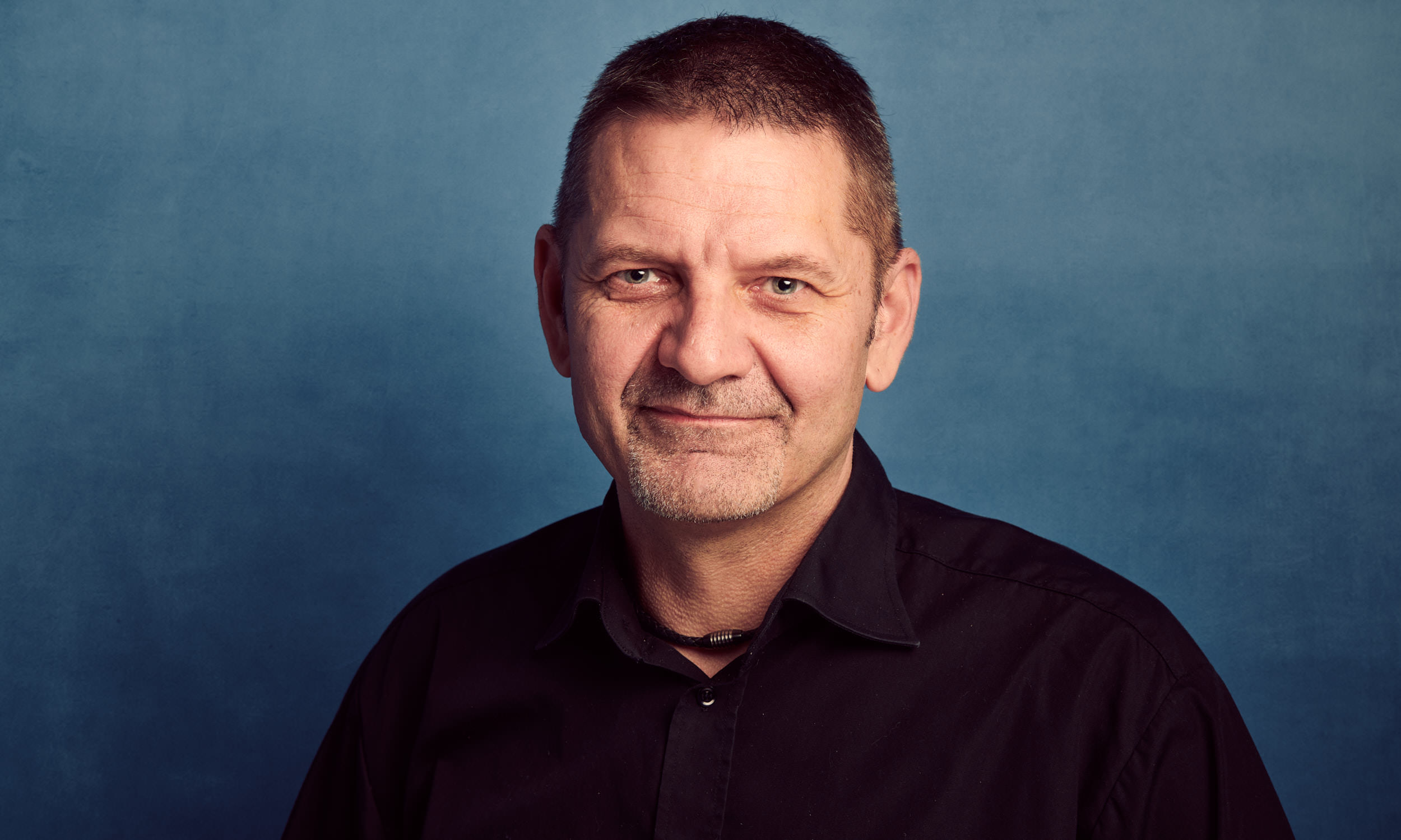 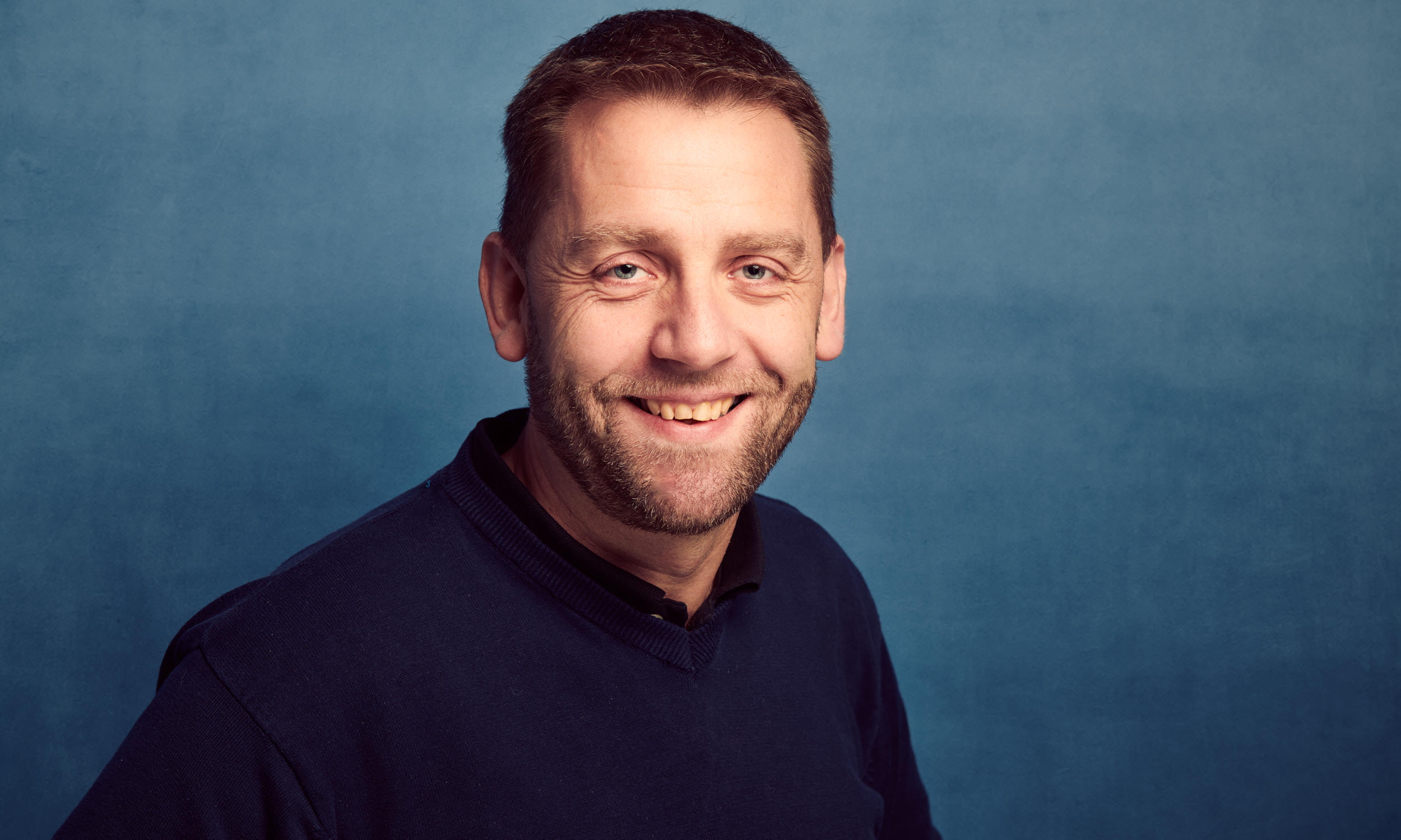 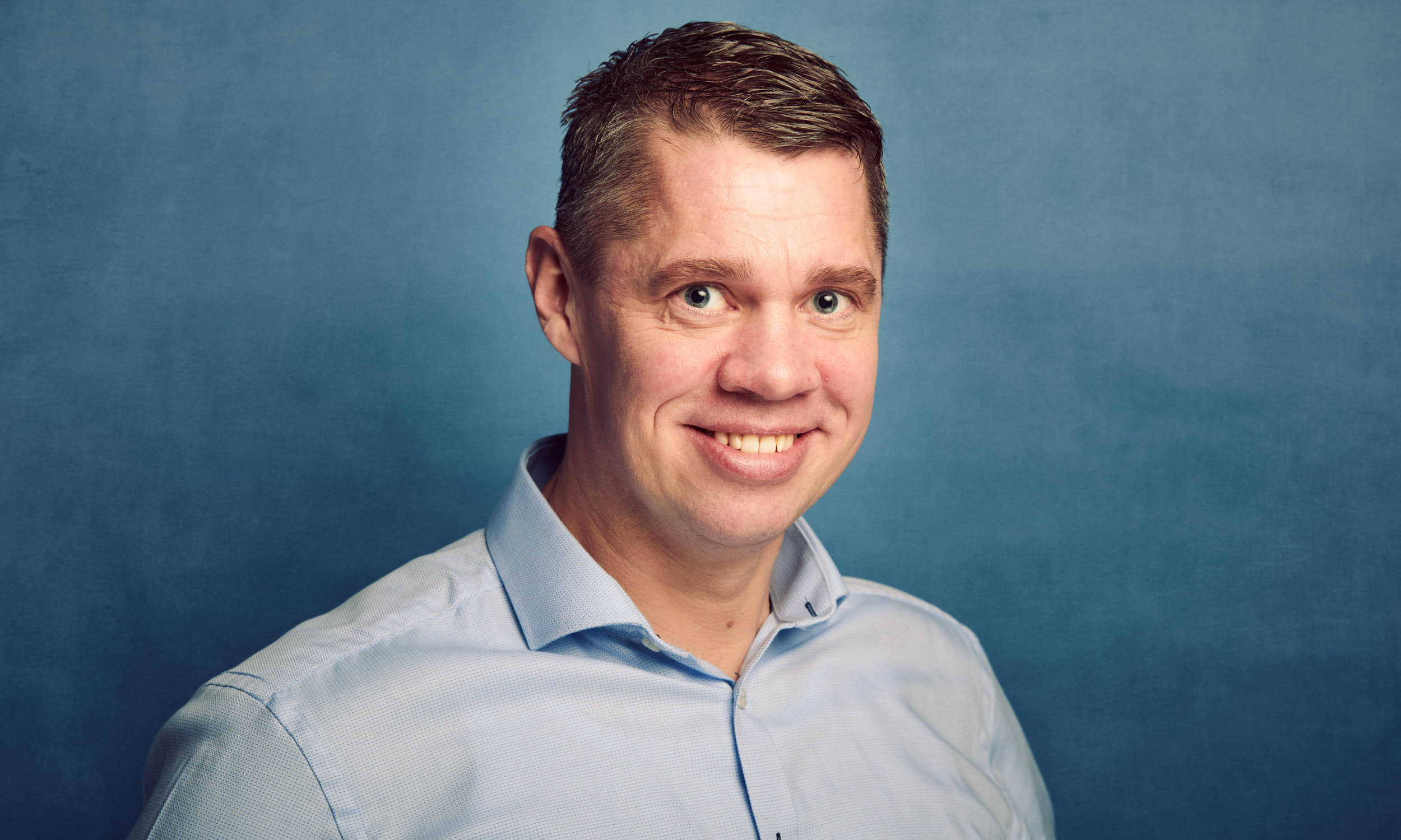 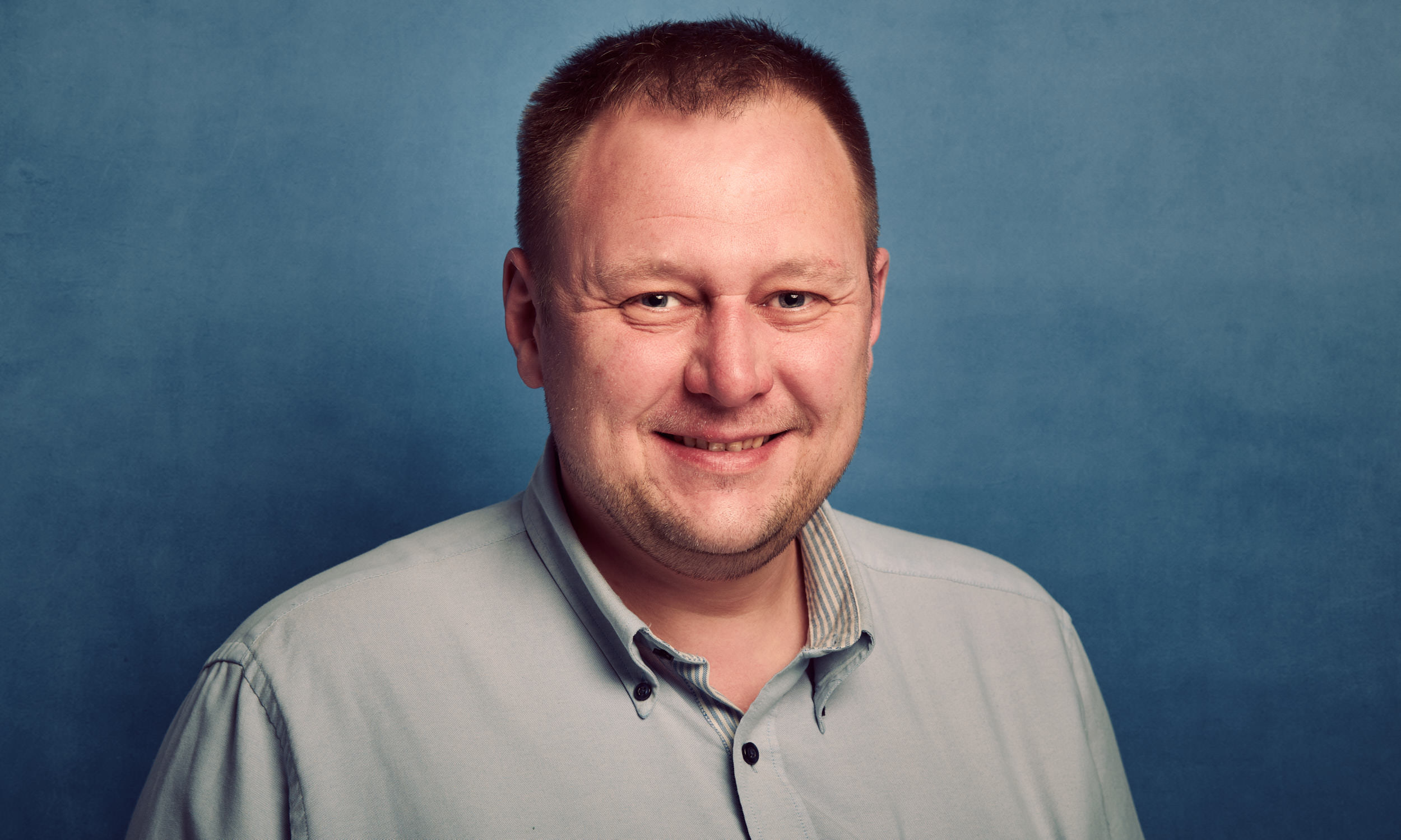 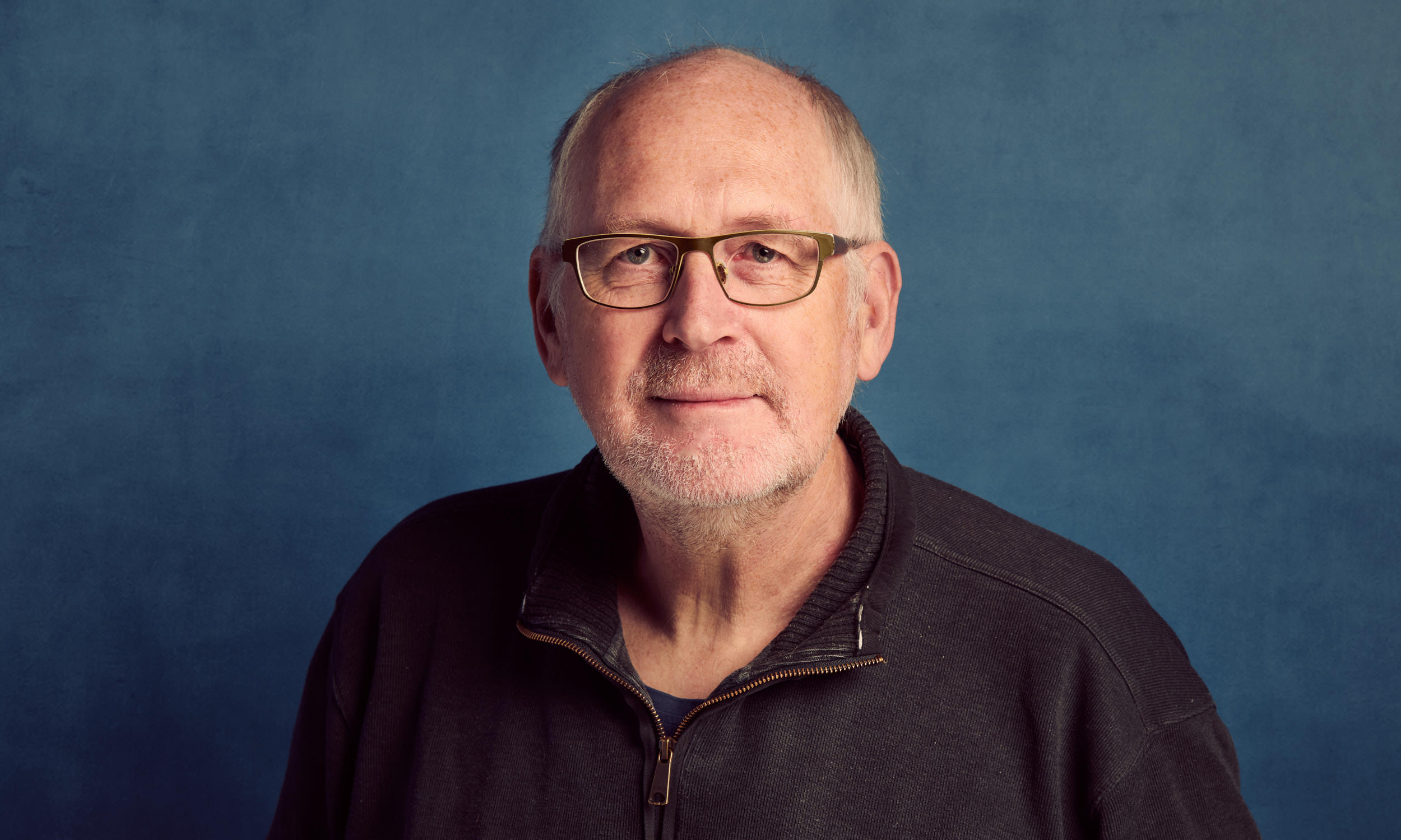 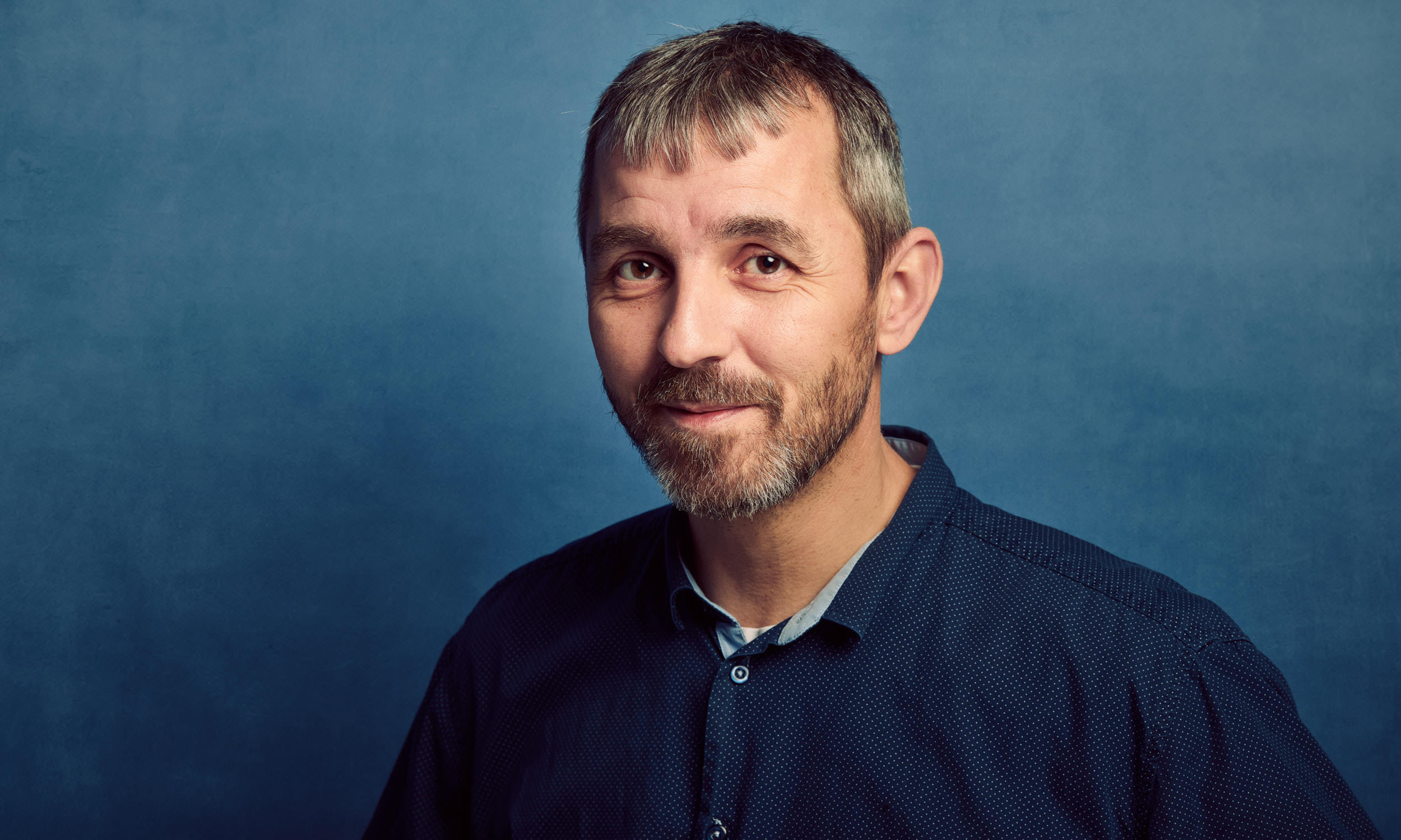 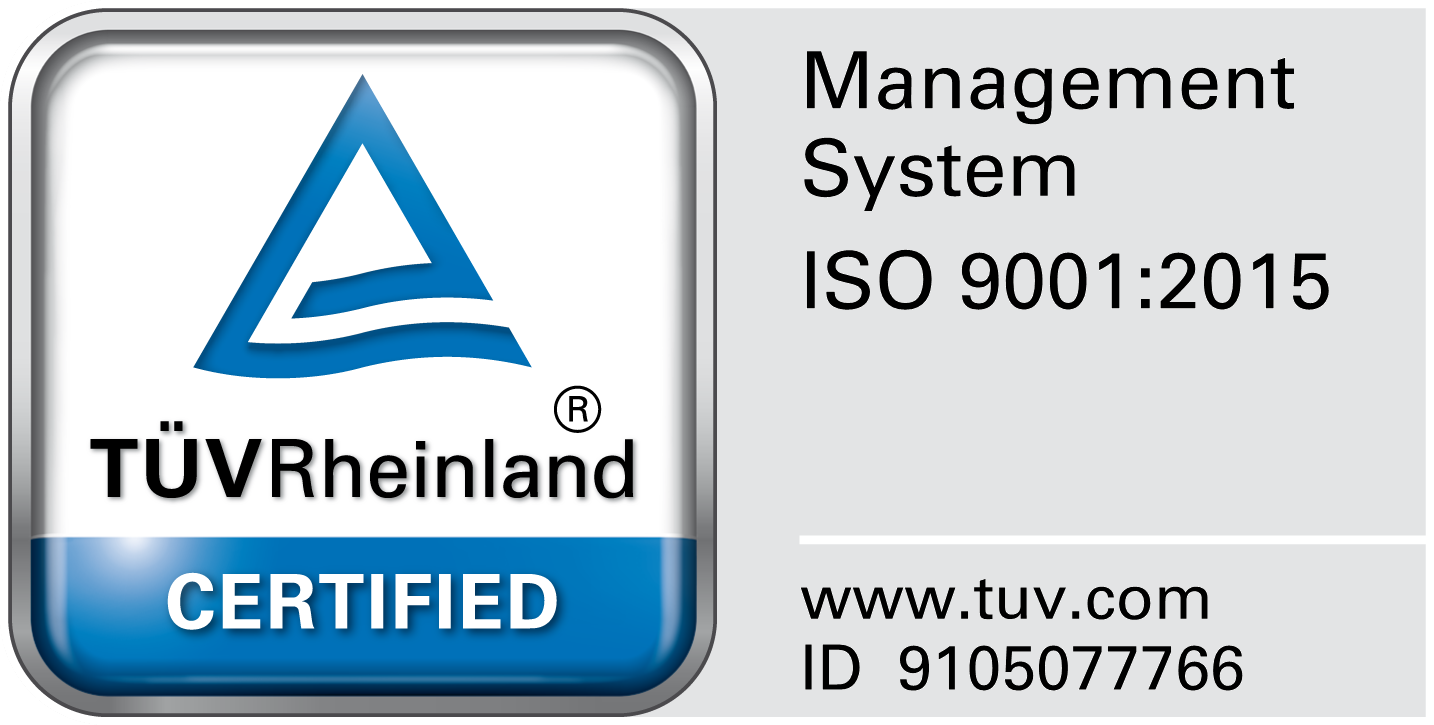 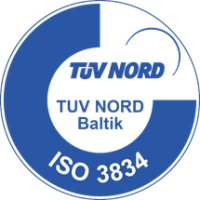 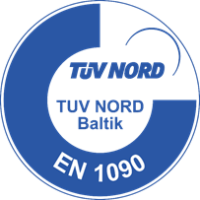 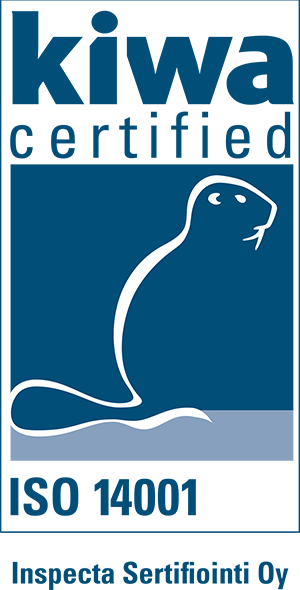 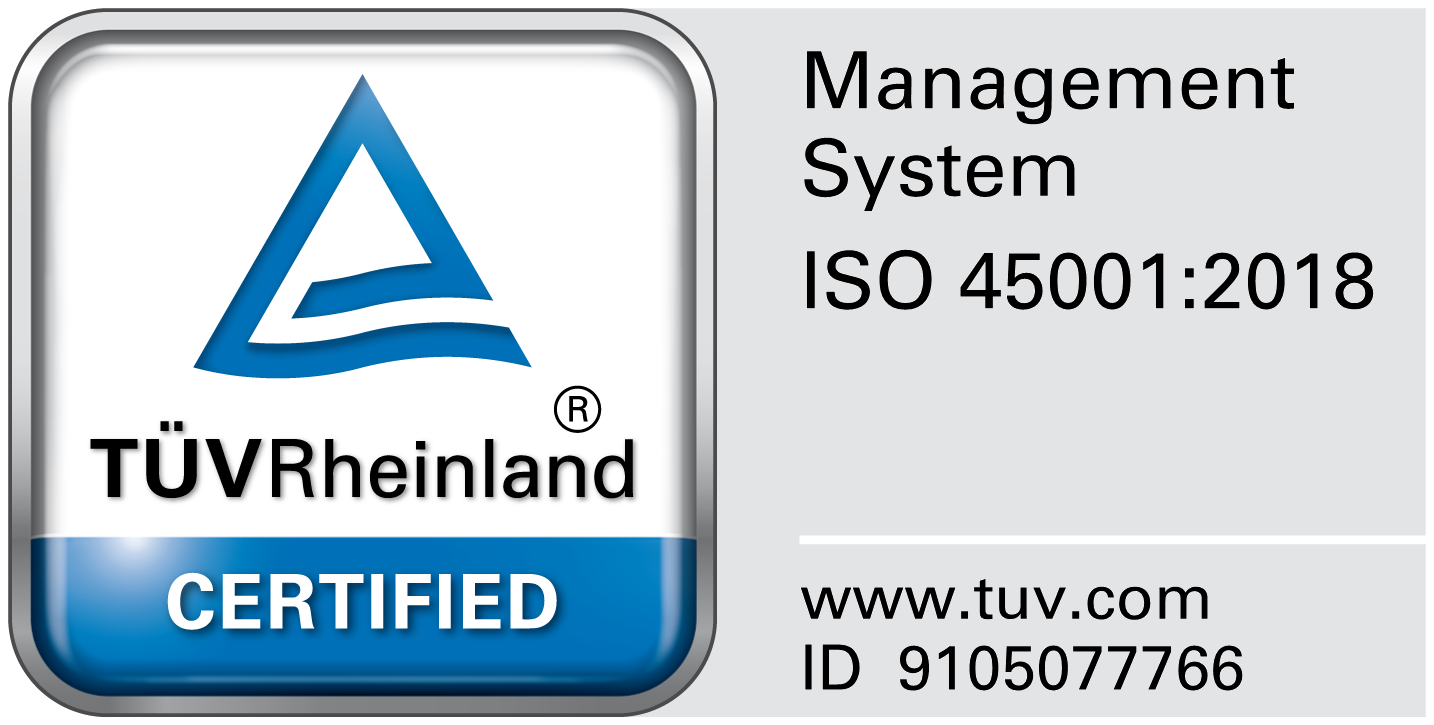 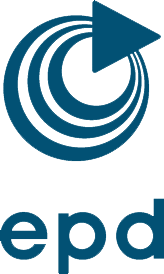 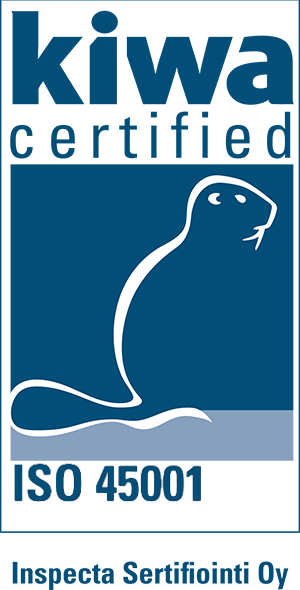 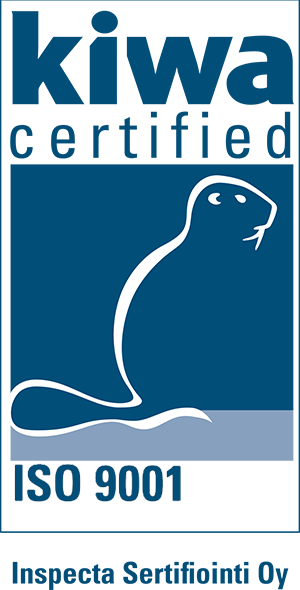 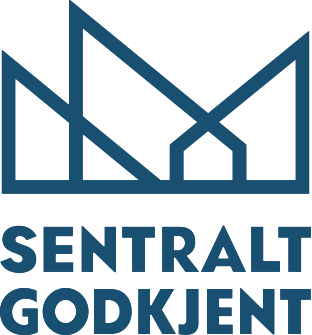